Sexual harassment is prevalent in middle schools, high schools, and universities around the nation. Almost half of surveyed students in grades 7 to 12 (from the 2010-2011 school year) experienced some form of sexual harassment at school, and 87 percent said it had a negative effect on them, reports the American Association of University Women (AAUW).

It is important for parents to have a discussion with their teens about sexual harassment, and to let them know they should speak up if they encounter it. Teenagers should understand what their rights are, how to recognize sexual harassment, and what to do if they think they have been sexually harassed at school or in the workplace. END_OF_DOCUMENT_TOKEN_TO_BE_REPLACED Social media has become an integral part of how we interact in a rapidly evolving modern society. Facebook, the largest of the social media platforms, had 1.71 billion monthly active users as of the second quarter of 2016. Other social media sites, such as Twitter, Instagram, and Snapchat, to name just a few, also boast large numbers of active users. By now, most people know that what they post online can have a potentially negative impact on current or prospective employment. However, many people don’t realize that posting a seemingly innocent photo of themselves smiling on the dance floor at a wedding might harm their credibility and potential to recover damages in a pending lawsuit. This is especially true in personal injury cases where physical and emotional damages are often an issue. Plaintiffs claiming these types of damages, whether in personal injury or other cases, need to be careful about what they post on social media after suffering the harm. END_OF_DOCUMENT_TOKEN_TO_BE_REPLACED 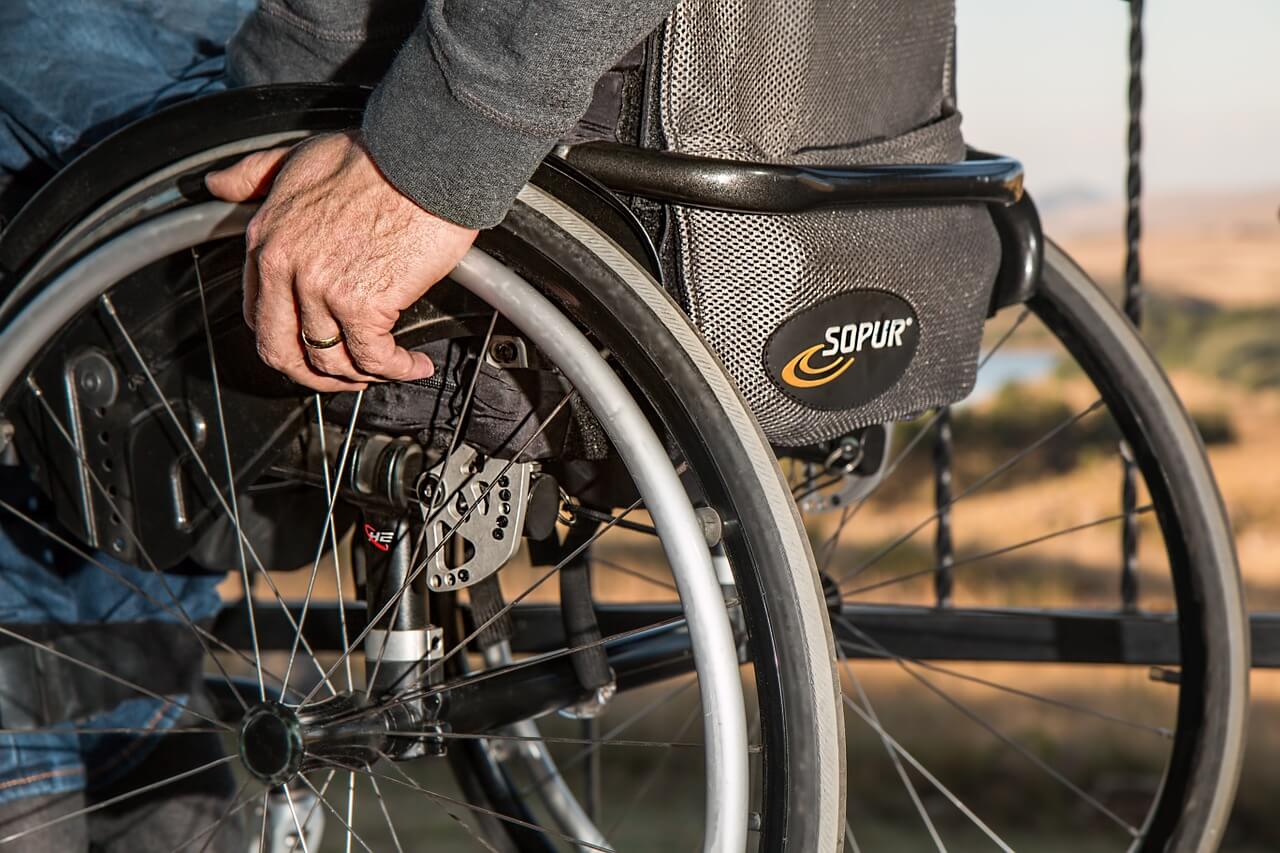 The American with Disabilities Act (ADA) provides disabled individuals with legal protections from being discriminated against in the workplace. If your employer ignores your rights, you could be entitled to compensation under this law. END_OF_DOCUMENT_TOKEN_TO_BE_REPLACED The Women’s Rights Movement began long ago in 1848, but women’s rights are still yet to be fully realized in the United States. Women continue to deal with discrimination and harassment in the workplace. Many have fewer opportunities simply because of their gender, and a good portion of the female workforce still earns lower wages than their male counterparts.

In most circumstances, woman have a right to be free from gender discrimination. Not only is it unethical, but it is often also illegal. Both federal and state laws protect women from workplace discrimination.

END_OF_DOCUMENT_TOKEN_TO_BE_REPLACED

Robert A. Klingler Co., L.P.A. is excited to announce that applications for the 2nd Annual Ohio Problem-Solving Scholarship are now open. We received an overwhelming response to the 2016 scholarship and we’re thrilled to be able to help another dedicated student in 2017. END_OF_DOCUMENT_TOKEN_TO_BE_REPLACED The Family and Medical Leave Act of 1993 (FMLA) is one of the most important pieces of legislation protecting American workers today. The FMLA can be confusing and difficult to digest; therefore, we’ve created a quick guide explaining how the FMLA helps workers like you: END_OF_DOCUMENT_TOKEN_TO_BE_REPLACED Unfortunately, around 20,000 of these men and women are also experiencing, or have experienced, an entirely different battle as well: sexual harassment and assault in active duty. END_OF_DOCUMENT_TOKEN_TO_BE_REPLACED